Winemaking Philosophy: Terroir is more than soil and weather; it's also people. 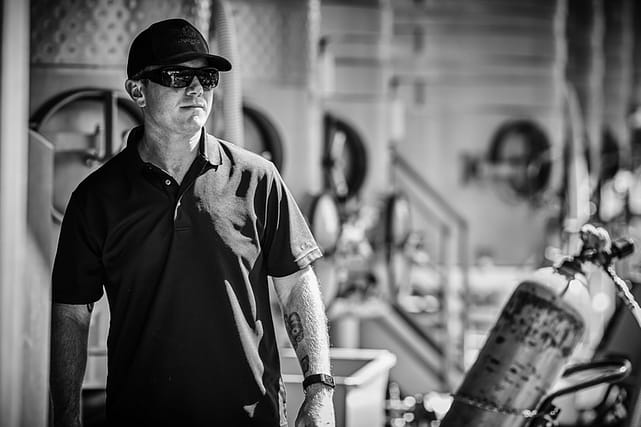 Charles McKahn grew up in a California central valley town called Ripon.  From an early age, the wine business was a part of his life.  When he was young, his mother worked in the export department of Wente Vineyards which inspired his interest for the industry's history, traditions, and seasonal changes.  So, at the age of 15, long before legal drinking age, he decided on the career path of Winemaker.

While studying the science of Winemaking and earning his Viticultural degree at Cal Poly San Luis Obispo, he interned in the cellars of various wineries to better his craft.

After graduating with his degree in 2011, he immediately moved to Napa where he spent five harvests on Pritchard Hill working from Cellar Intern, to Enologist, to Assistant Winemaker, and finally lead Winemaker at William Harrison.

It was during those five harvests where he truly began to understand the fabric of a good wine.  Winemaking is hard work, by people from all walks of life, following traditions passed down by generations of people.  An old craft which is to be respected.  That "terroir is more than soil and weather; it's also people."

McKahn has made numerous 90+ point wines in his 10 years as a Winemaker in the Napa Valley, rated by top publications and critics such as Vinous, Robert Parker and James Suckling.  His affinity for wine, the people, and winemaking will continue to facilitate future top quality wines from his Cellar.

Charles McKahn resides in Napa with his wife Brittany and their dog Bella.  Together they co-own a family wine brand which he makes wine for in his spare time.